Chansons d’Haïti is an initiative that is part of the preservation and dissemination of Haitian musical heritage. Through its publications aimed at children and music students at home and abroad, Chansons d’Haïti offers the academic world written scores of traditional or classical songs arranged for voice and piano or for voice and orchestra.

Chansons d’Haïti’s approach is based on the urgent need to safeguard and promote Haiti’s musical heritage, which is not sufficiently popularized. This initiative is also part of a dynamic encompassing educational activities and dissemination actions, particularly through school, university and professional networks, both in Haiti and abroad. The Chansons d’Haïti compilations were produced by soprano Karine Margron in collaboration with conductor and composer Julio Racine. To a certain extent, they ensure the continuity of the safeguarding work begun in the late 1930s by researcher René Victor and Professor Werner Jaegerhuber.

Within the framework of this project, which the FORF has been accompanying since 2012, 11 music notebooks and 6 discs have been produced. The last disc is devoted to ten Haitian drum rhythms performed by percussionist Welele Doubout. The presentation of these productions to the general public has always been done through concerts, talks-debates or workshops in Haiti and abroad.

The Odette Roy Fombrun Foundation manages and coordinates the production and dissemination activities of this educational and cultural project in Haiti. 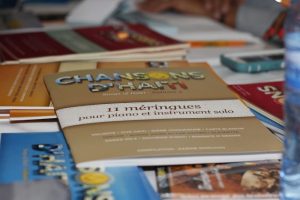 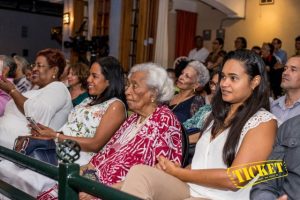 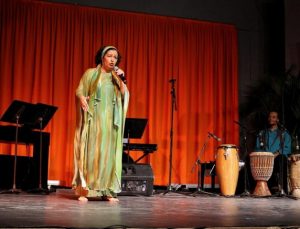 Thought of the week